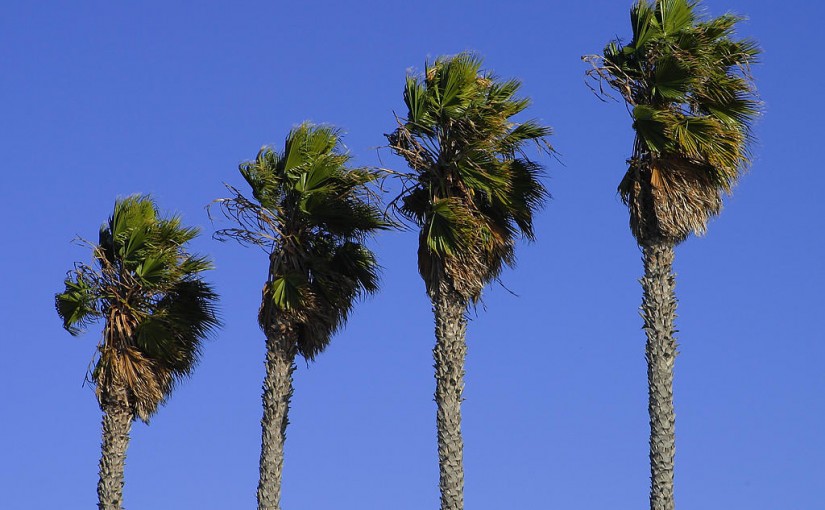 My son asked me a riddle this afternoon – “What goes up but never down?”

I said “An elevator!”

He seemed surprised by my answer, so I said “Voyager I!”

Then he complained that the riddle was so generic, there were millions of possible answers. I asked him if there was some traditional answer I was supposed to give, and he said that he didn’t know of one.

At other times, the number 4 is defined to be a specific set of things, or rather, as the collection of all sets of exactly four things. Well, not really, that would be a circular definition – when trying to say what “four” is, I can’t assume you already know. What if you thought four was 5? We’d both go away thinking we understood each other, but there’d still be confusion. Instead, we could define 4 to be a specific collection of sets that can be shown to all have the same size.

Does that seem confusing? Well, let me ask you this: how would you prove to me that the word “FOUR” has 4 letters?

If I’m skeptical of even that, you can’t very well just count them again. That would be another circular definition. So, mathematicians end up saying something like this: “We define the number 4 to be the number of elements in the list ‘One, Two, Three, Four.'”

Then, counting works. “‘F, O, U, R’ can be mapped to ‘One, Two, Three, Four’. We just did that when we counted them. So these two lists have the same number of elements, and that number is defined to be 4.”

It might seem strange to get so picky about something that seems so obviously intuitive, but if counting works, someone ought to figure out why.
Also, by pinning down exactly why, we get a logical technology that can extend the concept of counting to other areas where intuition fails.

For example, we can define infinite numbers to be sizes of particlar infinite sets. We can then try to count other infinite sets by finding a way to map one set to another, just like you mapped the words “one, two, three, four” to the letters “F, O, U, R” earlier to prove that “FOUR” has 4 letters.