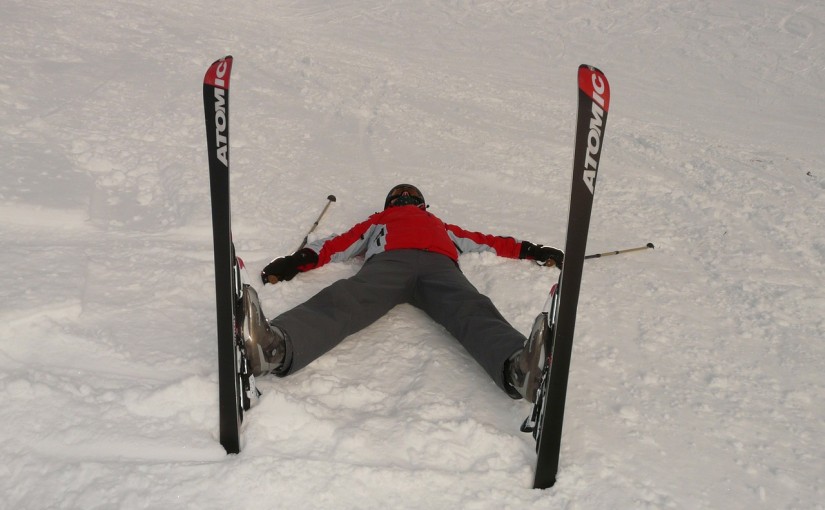 The winter solstice is the shortest day of the year, the summer solstice is the longest. Depending on whether you live north or south of the tropics, these happen around June 20th and December 20th each year – or the other way round.

It’s just after the winter solstice here. I overheard someone asking – if the shortest day has already passed, why is it still getting colder and colder? Why are the coldest/hottest months not June and December? Why, instead, does the weather keep getting worse until about August or February? The days are getting longer. Why aren’t we warming up?

Weather is complicated. To completely, fully explain it, you’d need to draw on physics, chemistry, geology, astronomy – even without delving into the politics and economics of climate change. You’d need a lot of mathematics, too, of course. Along the way you’d need to incidentally solve enough tough mathematical problems to make you famous dozens of times over. One of these problems is so tough and important that it has a million dollar bounty on its head!

But we aren’t going to dig that deep here. Instead, we’ll use just a few drops of friendly calculus to explain for why the weather is still getting worse.

When something is as big or as small as it gets, it’s not getting bigger or smaller.

What? You’re saying that’s not calculus?

Okay, I admit it doesn’t look like calculus. But do you remember when your calc teacher said this mumbo-jumbo:

local minima and maxima occur when the derivative is zero

Basically that’s just a fancy way of saying “When something is as big or as small as it gets, it’s not getting bigger or smaller.”

Let’s unwrap what your teacher’s comment bit by bit.

So, back to solstices. The winter solstice is the shortest day of the year – roughly speaking, the day your hemisphere gets less heat than any other day. It’s a local minimum of how much your town is being warmed. But that doesn’t mean it’s the coldest day!

Imagine you’ve just come in from a freezing cold night, and you stand in front of a heater. Suddenly you’re bathed in warmth – but you aren’t yet warm! You’re just warming up! Likewise, the minute you step out of the sauna into the air conditioned gym foyer, you’re still hot!

How fast will you heat up or cool down? That depends on how much heat you’re getting or losing. Want to warm up faster? Turn up the heater!

The heat being absorbed doesn’t control the temperature. Instead, it controls the rate of change of temperature. Otherwise, why would we have to wait two minutes for a microwave burrito?

On the winter solstice, we get less heat than any other day. The heat being absorbed is a minimum. Instead of being the day of low temperatures, it’s a day of quickly dropping temperatures.

And think what the summer solstice means – those long, long days of blue skies and blazing sun. We’re absorbing heaps and heaps of heat, so the weather warms up really, really fast in June/December. Temperatures don’t peak at the solstices, they change fast then. The hottest and coldest days happen a month or two later instead.

In some places, the weather in February is horrible – horribly hot or horribly cold – all month long. Likewise, July or August. Be thankful if you live in a place where the temperature extremes are pleasant.

In February/August, temperatures don’t change much. Or, more mathily, the rate of change of temperature is zero, and so the temperature “enjoys” a local minimum or maximum. February brings the coldest weather to the northern hemisphere, and stinking hot long summer days to the south.

And this is not despite the solstice happening two months earlier – but because.