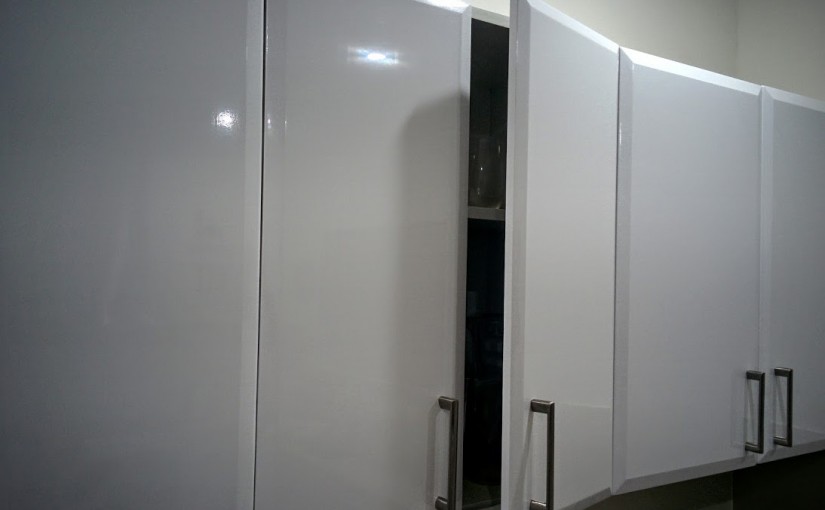 Some time back, I had a bad habit. I would open a cupboard to get something, then forget to close it. My wife was somewhat miffed by this – understandably, because our kitchen had an infestation of moths at the time. So, she found herself having to tell me, again and again – close the cupboard doors!

After that, I got my habits fixed up, and peace once more reigned in our household. We even found the source of the moths – a bag of dried chillis that had somehow been invaded by their larvae.

I like to pat myself on the back about what a good husband I am – a mere infinity of reminders was enough for me to learn to close doors. Just imagine how infuriated she’d be if, having told me infinitely often, she still had to tell me once more on Thursday!

Notice this tells us something very strange is going on in the world of infinite numbers. Whether she had to remind me on Thursday or not, the actual number of reminders is the same. However, getting the hint on the “infinitieth” reminder is somehow not as bad as getting it on the “infinitieth-plus-one”.

This is the difference between infinite “cardinal” numbers (counting numbers like one, two, three) and “ordinal” numbers (ordering numbers, like first, second, third). If your loved ones only need a finite number of reminders, say 1729, then there’s not much difference between a counting or an ordering number. The 1729th reminder means you’ve been reminded 1729 times. The ordinal and cardinal look pretty similar.