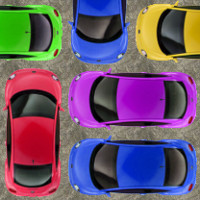 The traffic jam game (also called the rush hour game) caught my imagination the moment my eyes set on it. It's such a great game for teaching logical thinking to kids! So I decided to put a printable free traffic jam game online, right here on this web page!

The game came with a plastic game board, and an array of colorful cars and trucks of different lengths. There were also instructions explaining the rules of the game, and a puzzle book with over a hundred puzzles to set up and solve.

I set up a few for my four-year-old to try. The rules are so simple he had no trouble understanding them. He enjoyed moving the plastic cars around the board. The puzzle book listed the puzzles in order of difficulty. Although the difficult ones even had me stumped, even when my son was four, he was able to solve the easy ones. The only help from me was to ask him from time to time "How can you get the red car out?"

That's the goal of the traffic jam game, after all. The cars are placed on the game board. After that, they can only move forwards or backwards, not sideways. They cannot turn. And your goal? To move the red car out. The picture below shows an easy traffic jam puzzle board. 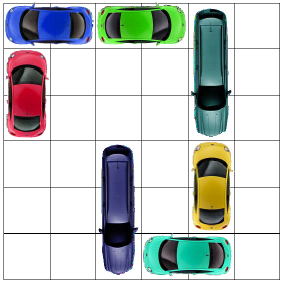 The game is a treasure trove of educational opportunities. First of all, it's a nice enough game for younger kids to set up a given puzzle board based on the diagram in the book. The puzzles themselves help develop logical and strategic thinking, as kids crack away at freeing the red car - "Let's see, to move the red car, I need to move the green one, but it's blocked by the blue one, so I need to get rid of the yellow one and the orange one..."

I loved the game so much, I'd like everyone to have one. I can't upload plastic onto the web, of course! However, I've done the next best thing here. I've created a game set you can print out. I'd suggest printing it onto cardboard, rather than paper, or laminating the pieces. The game set consists of a game board (a simple 6x6 square grid), a collection of cars and trucks to cut out, and a marker to show the exit to the car park.

The red cars
to get you up to speed on the rules, and some basic strategy. Each puzzle book contains diagrams showing how to set up the board. With each diagram, I also show how many moves it takes to solve the puzzle - where one 'move' means a single car or truck moving a single space forwards or backwards. The puzzles in the puzzle book mostly come in groups of two or three. Solve the easier puzzle or puzzles in a group, and it will give an idea how to solve the harder.

Once you've got the hang of it, you'll need more puzzles! So I've provided 600 puzzles in 6 puzzle books, ready for you to try your wits against!

If this printable version isn't so great for you, here's a few other versions you might like to try : 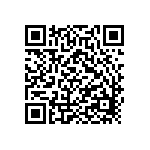 That's all for now. I hope the kids in your life - and the kid in you - really enjoy the traffic jam game. And don't worry - a computer has carefully checked each and every puzzle, so they really can be solved. I hope that by putting this printable and free traffic jam game online, I've made your day a brighter one!