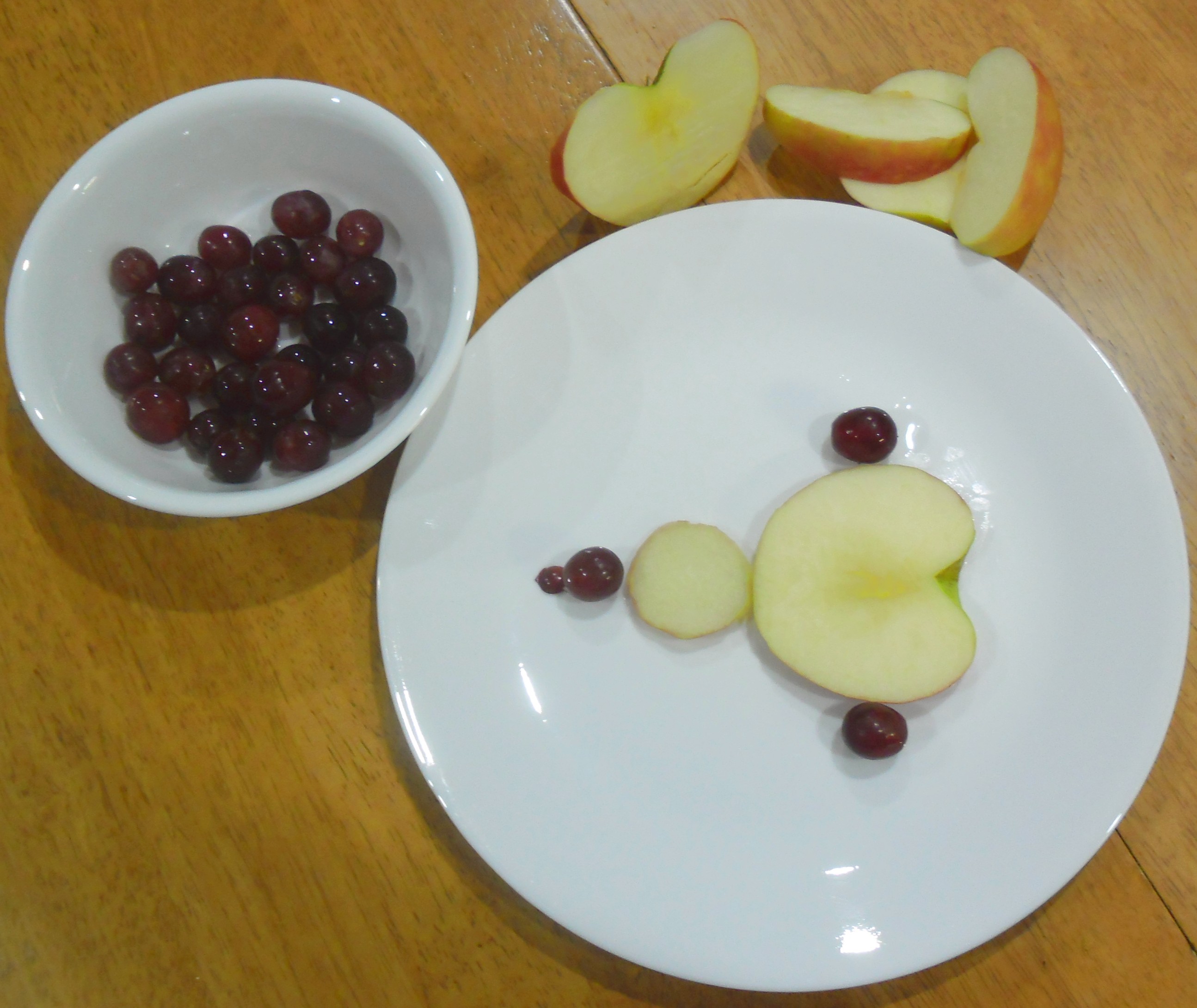 I was discussing some topic with a colleague, and he said “and what about the Apple Man?”

Apparently, in German (my colleague hails from Germany) Apple Man, or Apfelmännchen, is the word used for the Mandelbrot Set.

Look at it, and you can clearly see why:

When you read about the Mandelbrot set, you learn that it’s defined by a simple formula involving complex numbers. It’s also very intricate, and (if you add a dash of colour), very beautiful.

What you may not learn is that this set appears in many situations where there are fractals and chaos. In the video below, you see Mandelbrot sets defined by a completely different formula, derived from solving cubic equations using Newton’s method.

Want the technical details? Here’s I’m solving (z2+1)(z-a) via Newton’s method, starting at z0=a/3. The colors are according to which of the three roots Newton’s method gives, and how fast. The points that don’t converge fall into black Mandelbrot-shaped areas.